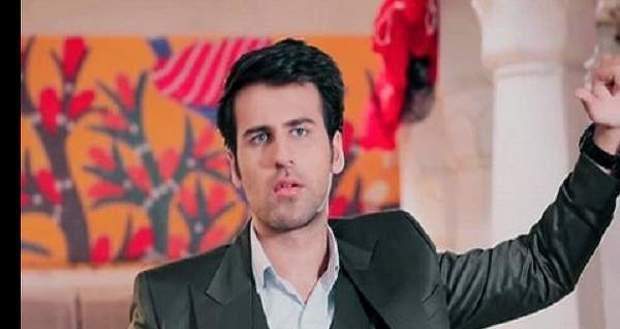 In the future episodes of Yeh Rishte Hain Pyaar Ke serial, viewers are going to witness about Kunal getting to know about Nishant and Meenakshi teaming up to separate Abir and Mishti. He will reveal the same to Abir.

So far in, Yeh Rishte Hai Pyar Ke serial, while Abir is trying to win back Vishambhar's and Rajshiri's love, Nishant enters the Maheshwari's house in a drunken state.

Nishant, in order to win over Abir, has joined Meenakshi to separate him from Mishti, as per the latest update of YRHPK serial.

Kunal will come to know later about Nishant and Meenakshi's strategy and will tell about the same to Abir according to the spoiler news of Yeh Rishte Hain Pyaar Ke serial.

© Copyright serialsindia.com, 2018, 2019, 2020. All Rights Reserved. Unauthorized use and/or duplication of this material without written permission from serialsindia.com is strictly prohibited.
Cached Saved on: Wednesday 1st of February 2023 09:44:46 PM