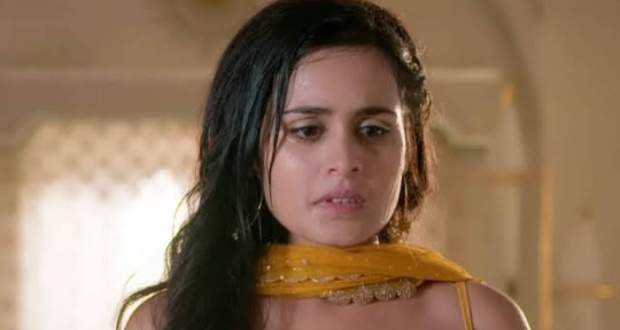 In the upcoming episodes of Yeh Rishtey H Pyaar Ke serial, Mishti will come to know about Kuhu’s deal with Meenakshi and will be dejected to know that her surrogacy was part of a deal.

So far in Yeh Rishtey H Pyaar K story, Kuhu makes a deal with Meenakshi and agrees for surrogacy in exchange for Kunal’s share in the property. Further, Abir finds out about the same and accuses Kuhu of being selfish and not caring about the feelings of others.

Now based on the future twists of YRHPK serial, Abir will tell Mishti about Kuhu-Meenakshi’s deal while she will refuse to believe in the same. Further, he will show the proof of their deal to Mishti.

Later, she will be dejected after knowing that Kuhu has made her unborn baby a deal as per the latest news of YRHPK serial.

Let's see if Kuhu realizes her fault or not in the upcoming story of Yeh Rishtey Hain Pyaar Ke serial.