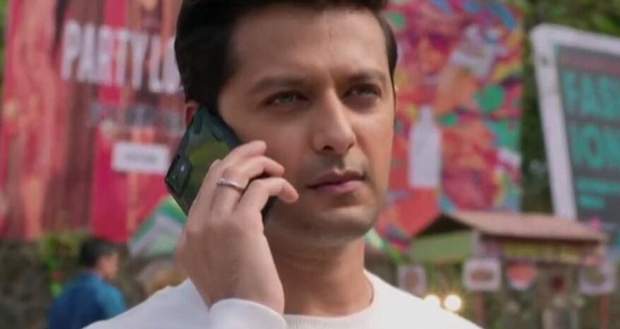 In the present story of Yeh Rishte serial, Meenakshi has offered help to Nishant to keep Abir away from Mishti. Nishant is going to be tensed after seeing Mishti having a soft corner for Abir again.

While Mishti and Abir reunite after Abir reveals the truth of breaking their alliance, Nishant will call up Meenakshi to join hands with her as per the latest update of Yeh Rishte serial.

It will be later revealed that he did the same to know about Meenakshi's plan and thus will backstab Meenakshi. Abir and Mishti will get married thus.