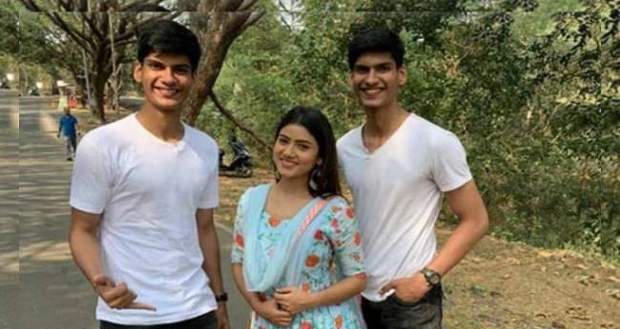 In the future episodes of Yeh Rishta serial, the viewers are going to witness Trisha unveiling Luv-Kush's name as the culprit.

So far, in Yeh Rishta Kya Kehlata Hai serial, Trisha has been brought back home by Kartik and Naira. Trisha tries to point her finger at Luv-Kush as her culprit, which Naira is not able to notice.

Now, as per the latest update of YRKKH serial, Kartik and Naira will try to deduce the culprit by arranging the alphabets on the board.

Trisha will react at letter 'L', which will make them reach to names of Luv-Kush, according to the spoiler news of YRKKH serial. Thereafter, Kartik will refuse to believe in Trisha and Naira will go against Kartik.