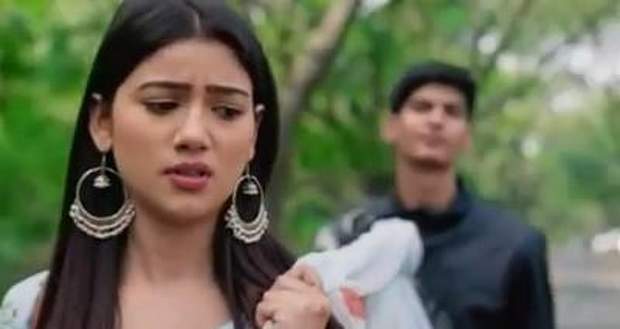 In the future episodes of Yeh Rishta serial, viewers will get to witness Luv ruining Trisha's republic day performance.

So far, in YRKKH serial, Luv is embarrassed after Trisha mocks him as he loses to her in Basketball. He is finding ways to teach a lesson to Trisha. Luv's plan to take revenge on Trisha failed when he instructed Kairav to throw a water balloon at her.

Now as per the latest updates of Yeh Rishta Kya Kehlata Hai serial, Luv will not spare Trisha and will plan something against her.

Luv will share with Kush, that he has planned to ruin Trisha's upcoming republic day performance according to the spoiler news of YRKKH serial.

Let's see what happens next in the story of Yeh Rishta Kya Kehla Hain serial.

© Copyright serialsindia.com, 2018, 2019, 2020. All Rights Reserved. Unauthorized use and/or duplication of this material without written permission from serialsindia.com is strictly prohibited.
Cached Saved on: Wednesday 1st of February 2023 09:18:46 PM