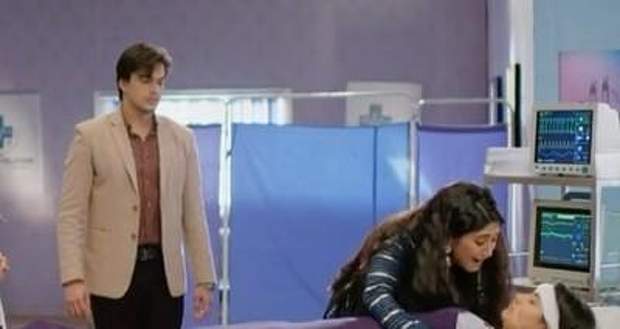 In the future episodes of Yeh Rishta Kya Kehlata Hain serial, viewers are going to witness Naira going to find out about the real culprit behind Trisha's critical condition.

Now, as per the latest update of YRKKH serial, Kartik and Naira will go to the police station to find out about the offender.

Naira will be raising her voice against Luv- Kush, for which she will be accused by the Goenkas according to the spoiler news of Yeh Rishta Kya Kehlata Hai serial.

© Copyright serialsindia.com, 2018, 2019, 2020. All Rights Reserved. Unauthorized use and/or duplication of this material without written permission from serialsindia.com is strictly prohibited.
Cached Saved on: Monday 6th of February 2023 05:10:01 AM