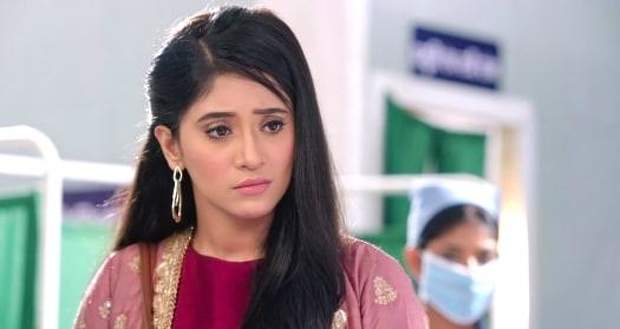 In the upcoming episodes of the YRKKH serial, Naira will leave the Goenka house as she won't be able to handle Kartik's hatred towards her.

So far, in the Yeh Rishta Kya Kehlata H story, both Manish and Naira met with an accident after which, Manish started behaving like a kid. While Naira starts to understand his situation, Kartik starts blaming her.

Now, as per the recent updates in the Yeh Rishta Kya Kehlata Hai story, Naira will try to explain the benefits of Manish’s surgery to Kartik, but again he starts blaming Naira that she doesn’t think about anyone else.

Naira will decide to leave the Goenka house after facing rude Kartik's hatred, according to the spoiler updates of Yeh Rishta serial.

Let’s see what happens in the future episodes of YRKKH serial.