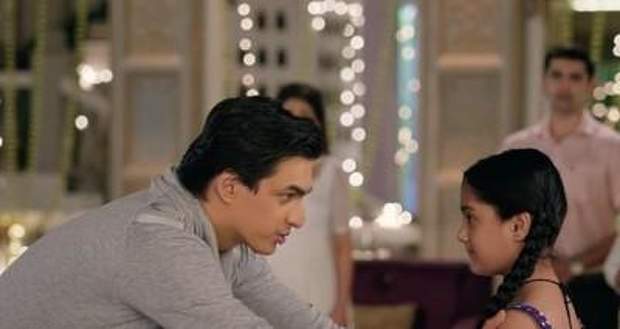 In the upcoming episodes of Yeh Rishta Kya Kehlata H serial, Chori aka Krishna and Kartik will fall in grave danger as Chori will become a victim to child trafficking while Kartik will get abducted.

Up until now in the YRKKH story, Kartik and Naira had to let go of Chori despite their wish to adopt her. Later, Naira announced her pregnancy news in front of the Goenka family. Goenka family is overjoyed and celebrates on the special occasion.

Now based on the recent story twists of the Yeh Rishta serial, Kartik will learn that Chori is in grave danger as she is going to be a victim of child trafficking. He will set out to protect Chori as he promised.

When Kartik will try to protect Chori aka Krishna, he will himself get abducted according to the spoiler news of Yeh Rishta Kya Kehlata Hai serial.