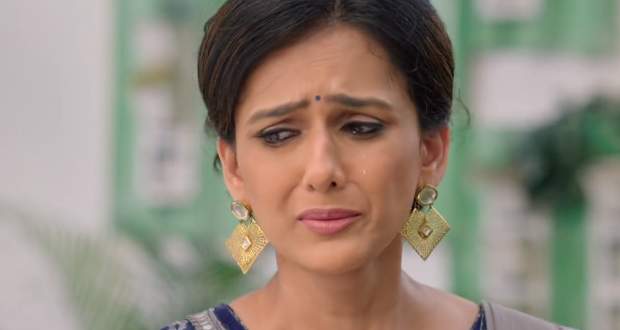 In the upcoming episodes of YRKKH serial, Swarna will confront Naira about the custody case and will try to console her in settling it out of court.

Up until now in Yeh Rishta Kya Kehlata H serial, Naira and Kartik were kidnapped and later got married in a drunken state.

Meanwhile, Damini is collecting clues against Naira to win the case in court.

Now as per recent story twists of Yeh Rishta serial, Swarna will advise Kartik to settle the custody case out of court with Naira.

She will also share a heartfelt conversation with Naira wherein she will console her to settle matters with Kartik.

However, Naira will try to make Swarna understand that she can’t let Kartik control her life decisions. Swarna will understand Naira’s emotions as a mother according to the spoilers of Yeh Rishta Kya Kehlata Hai.

© Copyright serialsindia.com, 2018, 2019, 2020. All Rights Reserved. Unauthorized use and/or duplication of this material without written permission from serialsindia.com is strictly prohibited.
Cached Saved on: Thursday 18th of August 2022 09:36:11 PM