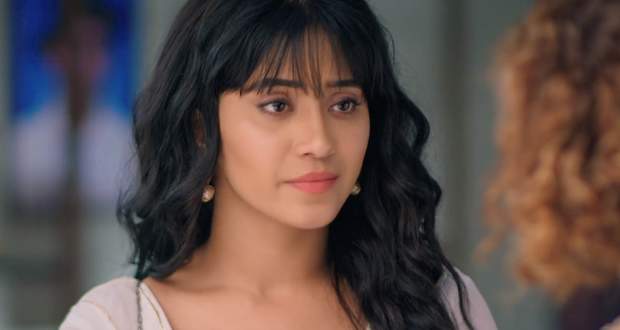 In the upcoming episodes of YRKKH serial, Naira will not accept Kartik’s proposal of settling Kairav’s custody case out of court.

Up until now in Yeh Rishta Kya Kehlata H serial, Naira and Kartik are fighting the custody case of Kairav. Meanwhile, Damini is adamant to win the case and is trying to find clues against Naira.

Also, Naira and Kartik are soon to sign the divorce papers.

Now as per recent story twists of Yeh Rishta serial, Swarna will console Kartik and will advise him to settle the custody case out of court with Naira.

However, Kartik will ask Naira to not fight the custody case in court but Naira will refuse his proposal and will not get ready to lose her son Kairav as per the spoiler alerts of Yeh Rishta Kya Kehlata Hai serial.

© Copyright serialsindia.com, 2018, 2019, 2020. All Rights Reserved. Unauthorized use and/or duplication of this material without written permission from serialsindia.com is strictly prohibited.
Cached Saved on: Wednesday 30th of November 2022 12:00:39 AM