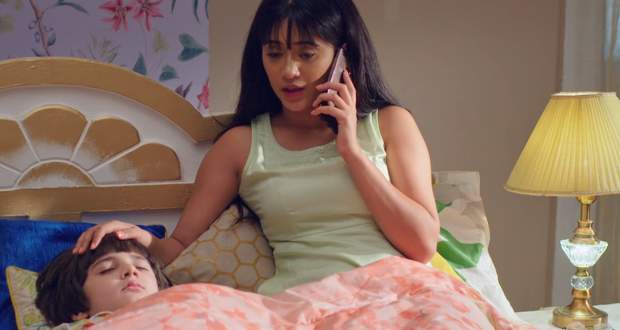 In the upcoming episodes of YRKKH serial, Naira will prepare for Kairav’s birthday party and will also bake a cake for her dear son.

Up until now in Yeh Rishta Kya Kehlata H story, Damini has insulted Naira and has shown her abortion form in front of the court.

Also, Naira wants Kartik to take Kairav’s custody but refuses to tell anything about the abortion decision.

Now as per recent story twists of Yeh Rishta serial, Kartik will stop Damini from insulting Naira in court and will give the custody of Kairav to Naira.

Further, Naira will decide to stay in Udaipur so that Kartik can also visit his son.

Also, based on the latest news of Yeh Rishta Kya Kehlata Hai serial, Naira will do the preparations of Kairav’s birthday and will also bake a cake for him.