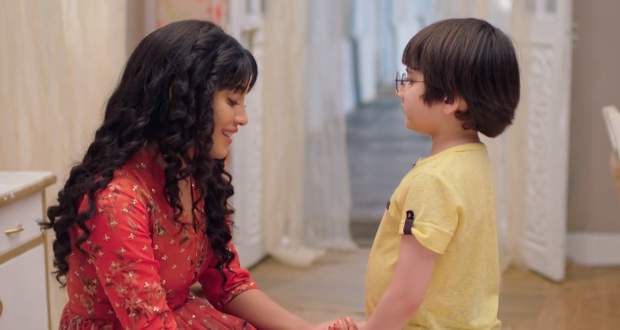 In the upcoming episodes of YRKKH serial, Kairav will soon learn about the custody case and will feel pain in his chest.

Also, Swarna wants Kartik to settle the case of the court.

Now as per recent story twists of Yeh Rishta serial, Swarna will also get into a heartfelt conversation with Naira. She will also try to convince her to settle the custody case out of court.

Kairav will be standing right outside their door and will listen to the whole conversation. He will get stunned by the revelation and will develop a pain in his chest as per the spoiler news of Yeh Rishta Kya Kehlata Hai serial.