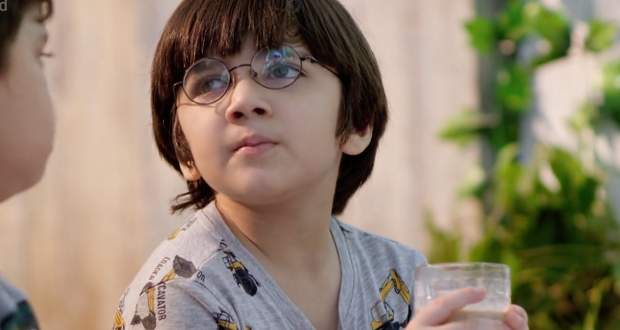 In the upcoming episodes of YRKKH serial, Kairav will ask Naira for a new father which will be a shocker for everyone.

Up until now in Yeh Rishta Kya Kehlata H story, Kairav hates Kartik and has declared this at their birthday party. Kartik is devastated to learn this while Naira tries to console him.

Meanwhile, Kairav has decided to return to Goa and has requested Naksh to book flight tickets.

Now as per recent story twists of Yeh Rishta serial, Kairav will not like Kartik as his father and will put forward an unexpected demand.

He will ask for a new father from Naira which will be a shocker for her. Kartik and his family will also learn this and will not know what to do according to the spoiler news of Yeh Rishta Kye Kehlata Hai serial.