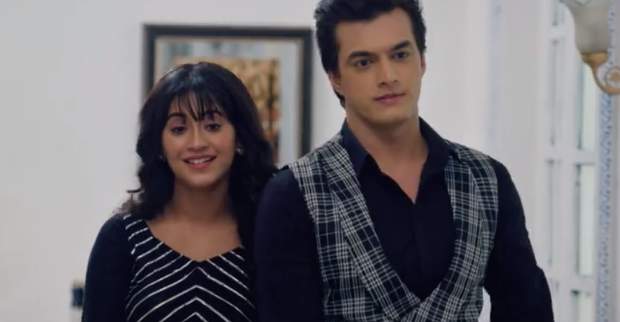 In the upcoming episodes of YRKKH serial, Kairav will meet with an accident and will be rushed to the hospital by Kartik and Naira.

Up until now in Yeh Rishta Kya Kehlata H serial, Kairav is unhappy with Kartik scolding him again and again and is ignoring him.

He further ignores him at the birthday party. Meanwhile, Kartik and Naira also perform a dance to console Kairav but fail in their attempt.

Now as per recent story twists of Yeh Rishta serial, Kairav will again feel awful to see Kartik and will rush out of the house on the street.

He will get into an accident and will be rushed to the hospital by Naira and Kartik according to the spoiler news of Yeh Rishta Kya Kehlata Hai serial.