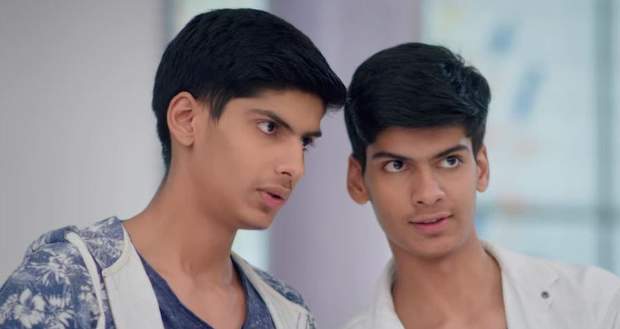 In the upcoming episodes of YRKKH serial, Luv and Kush will change the republic day script of Kartik and Naira’s performance and will later get caught.

Up until now in Yeh Rishta Kya Kehlata H story, Naira and Kartik learned about Luv and Kush drinking and scolded them in front of the whole family.

Later, they got punished by Akhilesh while Luv decided to take revenge from Trisha.

Now as per recent story twists of Yeh Rishta serial, Luv and Kush will accidentally change Kartik and Naira’s script making them worried.

Later, Naira will handle the situation and will perform brilliantly with Kartik. Also, Naira will soon learn that the script was changed by Luv and Kush according to the spoiler news of Yeh Rishta Kya Kehlata Hai serial.

© Copyright serialsindia.com, 2018, 2019, 2020. All Rights Reserved. Unauthorized use and/or duplication of this material without written permission from serialsindia.com is strictly prohibited.
Cached Saved on: Tuesday 24th of May 2022 06:20:12 AM