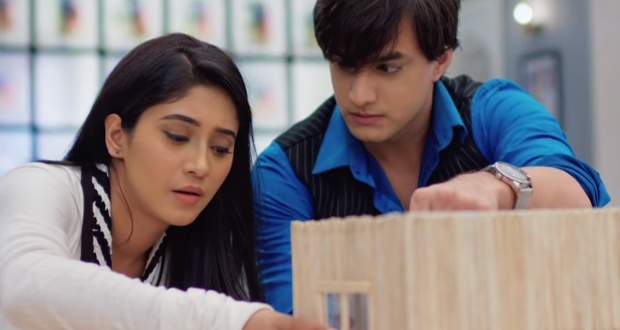 In the upcoming episodes of YRKKH serial, viewers will witness one of the most romantic proposals wherein Kartik will sit on one knee in the middle of the road.

Up until now in Yeh Rishta Kya Kehlata H story, Kartik has realized his love for Naira and wants to spend his life with her. Meanwhile, Vedika has overheard their conversation and has decided to give Kartik divorce.

Now as per recent story twists of Yeh Rishta serial, Naira will decide to leave the matters to Kartik and will wait for his next move.

However, later Kartik will accidentally sit on one knee and Naira will misunderstand it as a proposal. Also, based on the spoiler news of Yeh Rishta Kya Kehlata Hai serial, Kartik will decide to propose Naira with a surprise.

He will arrange everything in the middle of a road and will sit on one knee to propose. Naira and other family members will get delighted witnessing the scene.