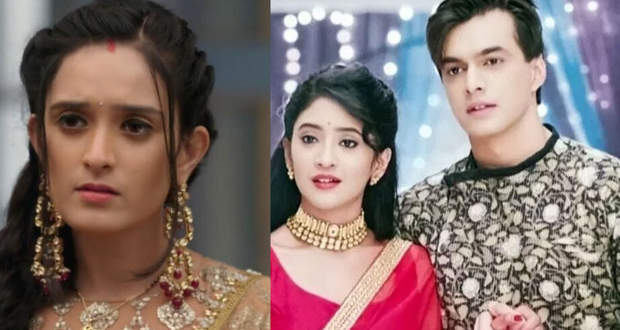 In the upcoming episodes of YRKKH serial, Kartik and Naira will make a smart play to eliminate Vedika from their lives.

Up until now in Yeh Rishta Kya Kehlata H story, Vedika didn’t give a kidney to Naira and still compelled Kartik to stay with him. Later, Naira learned her truth and decided to gain proof.

Now as per recent story twists of Yeh Rishta serial, Kartik will also learn Vedika’s truth and will get really angry. However, Naira will calm him down and would want him to handle Vedika smartly.

They will create a plan to expose Vedika and make her realize her mistake. Kartik will also ask Kairav and Vansh to help them according to the spoiler news of Yeh Rishta Kya Kehlata Hai serial.