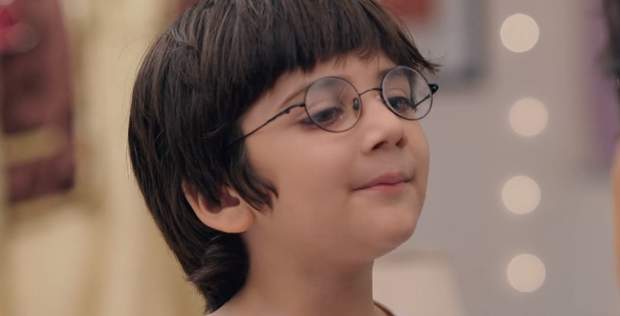 In the upcoming episodes of YRKKH serial, Kairav will extinguish Vedika’s oil lamp as he will want her out of Naira and Kartik’s life.

Up until now in Yeh Rishta Kya Kehlata H story, Kairav was upset with his father for being rude to Naira. Later, Kairav reconciled with Kartik and everyone decided to celebrate Diwali together.

Vansh will also light the lamp of Vedika’s name as she is also part of the family. However, Kairav will extinguish her oil lamp as he would want her out of his parent’s life according to the spoiler news of Yeh Rishta Kya Kehlata Hai serial.

© Copyright serialsindia.com, 2018, 2019, 2020. All Rights Reserved. Unauthorized use and/or duplication of this material without written permission from serialsindia.com is strictly prohibited.
Cached Saved on: Saturday 2nd of July 2022 02:39:53 PM