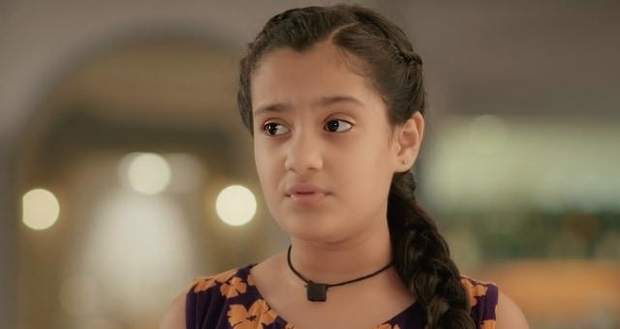 In the forthcoming episodes of Yeh Rishta Kya Kehlata H serial, Chori's life will be in danger as she will land into a room that has caught fire.

So far in the YRKKH story, Kartik apologizes to Naira and both settle things at peace. Later Kartik and Naira return to Goenka mansion. Kartik and Naira are upset knowing that Chori is leaving them soon.

Now according to the recent story twists of Yeh Rishta serial, a fire will break out into the room where Naira has kept the documents and belongings of their daughter Kaira as her last memories.

Chori won't be able to see Naira in the devastated state and will jump into the room. She will do it in order to save Kaira's last memories and will be stuck into the fire. Later, Kartik and Naira will hasten to protect her as per spoiler news of YRKKH serial.

Let's see what happens next in the future story of Yeh Rishta K Kehlata Hai serial.