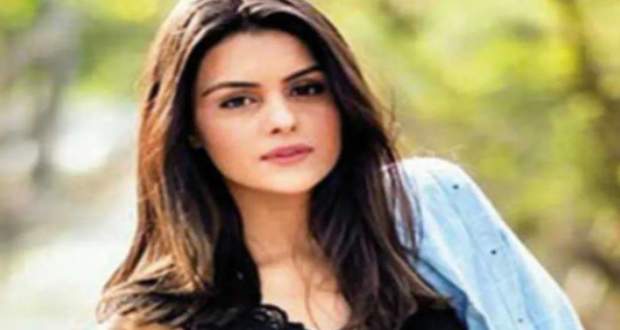 In the forthcoming Yeh Hain Chahatein episodes, it will be revealed to the viewers that the real murderer of Keerti is none other than Yuvraj.

Up until now in YHC story, Keerti and Rudraksh went to a hotel where he got drunk and passed out in the hotel room after which Keerti's dead body was found. Later, he was taken into custody for the murder of Keerti.

Now as per the latest spoilers of Yeh Hai Chahatein, Rudraksh will be framed for Keerti's murder and a waiter from the same hotel will also give a statement against Rudraksh.

However, it will be revealed to the YHC Viewers that the real murderer of Keerti is none than Yuvraj who pushed her off the hotel terrace according to the new gossips of Yeh H Chahatein.

Let's see what happens next in the future story of Yeh Hain Chahatein serial.