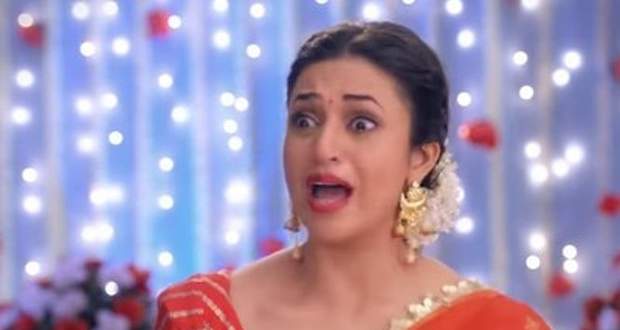 Yeh Hai Mohabbatein Gossips: Arijit to go after Ishita’s life in the hospital

In the forthcoming episodes of YHM serial, Arijit will again make a plan and will try to kill Ishita in the hospital in a disguised look.

Up until now in Ye Hain Mohabbatein serial, Yug was framed by Arijit in the murder case of a doctor. He got out on bail but will fall prey to yet another trap.

Based on the latest spoiler updates of Yeh Hain Mohabbatein serial, Yug will be called in a secluded place by the doctor’s wife.

Arijit will also send hi goons to kill Yug. However, when Arijit’s men will target Yug with their gun, Ishita will come in between and will get shot instead.

Ishita will be rushed to the hospital and will get in a critical condition.

Later, Arijit will make another plan to kill Ishita by sneaking into the hospital according to the gossip news of YHM serial.