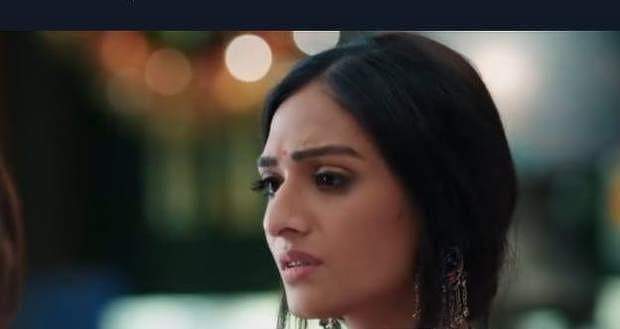 In the forthcoming episodes of Yeh Hai Chahatein serial, Mahima will commit suicide after getting hurt by Saraansh referring to her as a fake mother.

Up until now in YHC story, Saaransh revealed to the family of Yuvraj sneaking around the house while Preesha saved Mahima from jumping off a terrace.

Further, Rudraksh found out the truth and confronted Preesha which sparked an argument between the two.

Now as per the gossip news of Yeh Hai Chahatein, Mahima will try to talk to Saraansh but he will tell her to not refer to him as son.

He will further tell her to leave which with hurt her feelings. Afterwards, she will decide to end her life according to the spoiler twists of Yeh Hai Chahatein.

Let's see if Preesha is able to Mahima this time or not in the future episodes of Yeh Hai Chahatein serial.