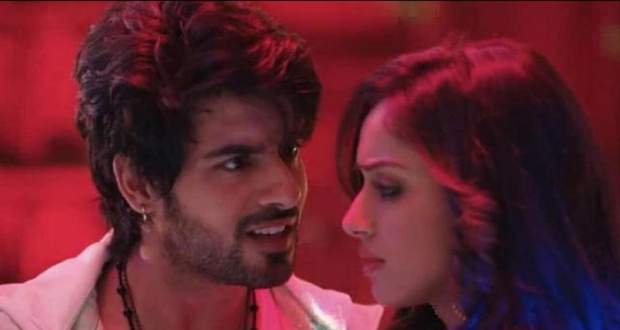 In the forthcoming episodes of Yeh Hain Chahatein serial, Preesha will have to prove her innocence to Rudraksh that she did not help Rahul to release the video at the award show.

Up until now in YHC story, Rahul and Yuvraj played the video of Rudraksh loathing his father at the award show. The media showered questions at Rudraksh and accuses the whole Khurana family of not being truthful to their fans.

Now as per the gossip twists of Yeh Hai Chahatein serial, Rudraksh will blame Preesha for the whole incident while Preesha will try to prove her innocence to him.

Ahana will provoke Rudrakh by showing him another video of Preesha and Rahul talking to one another according to the gossip twists of Yeh H Chahatein serial.

Let's see what happens next in the future updates of Yeh Hai Chahatein serial.

© Copyright serialsindia.com, 2018, 2019, 2020. All Rights Reserved. Unauthorized use and/or duplication of this material without written permission from serialsindia.com is strictly prohibited.
Cached Saved on: Thursday 20th of January 2022 07:02:56 PM