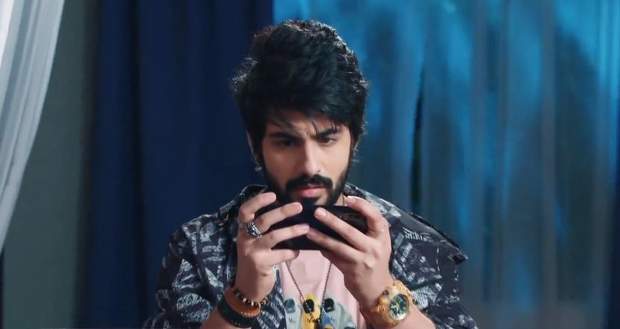 In the forthcoming episodes of Yeh Hai Chahatein serial, Rudraksh will find a proof of Sharda's in innocence in the Keerti's murder case on his phone.

Up until now in YHC to serial, Rudraksh and Preesha changed the forensic reports of Sharda to save her from arrest. However, their efforts went in vain when police came to Khurana mansion and arrested her.

Now as per the future spoilers of Yeh Hai Chahatein, Preesha will keep ringing the bells of the goddess's temple and will keep on praying for Sharda.

Meanwhile, Rudraksh will find something on his phone which will act as a proof of Sharda's innocence in the Keerti murder case according to the recent news of YHC.

Let's see if the police let Sharda go or not in the future episodes of Yeh Hai Chahatein serial.