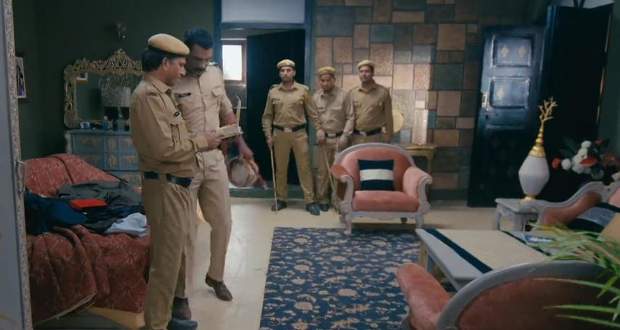 In the forthcoming episodes of Yeh Hai Chahatein serial, the police will search the Khurana mansion and will find the missing earring in Sharda's room.

Up until now in YHC serial, Rudraksh is considered the prime suspect for Keerti's murder while Preesha believes that he is framed by someone.

Now as per the spoiler alerts of Yeh Hai Chahatein serial, the police will reach the Khurana mansion with a search warrant and will start searching the whole house.

While searching, officers will find the missing earring of the pair which was found at the crime scene from Sharda's room.

Thus, Sharda will become a suspect for Keerti's murder case while she will say that she is innocent according to gossip twists of YHC serial.

Let's see if she can prove her innocence to the police in the future episodes of Yeh Hai Chahatein serial.