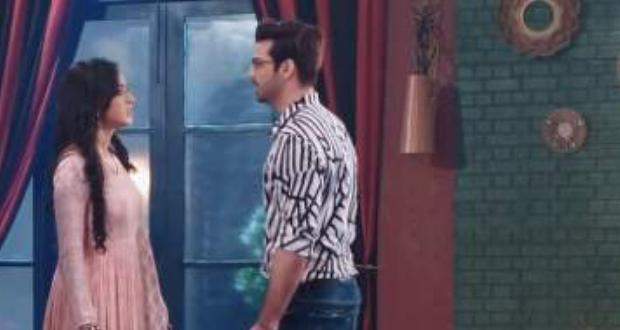 In the forthcoming episodes of Ye Hai Chahatein serial, Yuvraj will finally succeed in showing Preesha evidence against Keerti.

Up until now in YHC serial, Keerti entered the Khurana house to work with Rudraksh. Thereafter, Yuvraj came to know about Keerti's secret motive to destroy the Khurana family and tried to inform Preesha about the same but she refused to believe it.

Now as per the latest spoilers of Yeh Hain Chahatein, Yuvraj will eventually get proof against Keerti and show it to Preesha.

Subsequently, Preesha will try to tell Rudraksh about Keerti's true intentions and that she is bad news for the Khurana family. However, Rudraksh will not believe her and will think that Preesha is lying due to being jealous of Keerti according to the upcoming twists of Yeh H Chahatein serial.

Let's see if Rudraksh can realize the truth in Preesha's words in the future episodes of Yeh Hai Chahatein.