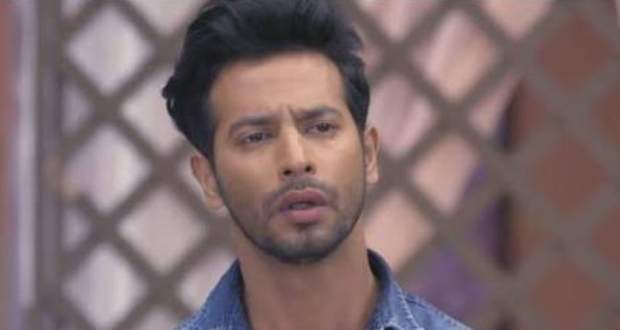 In the upcoming episode of Tujhse Hai Raabta, Malhar will break down in front of Kalyani after revealing the truth.

So far in Tujhse Hai Raabta, Avni's friend Pooja revealed that she was Ahir's wife and Kalyani got shocked.

Moreover, Kalyani got emotional and rebuked Malhar for hiding the truth of his marriage with Avni from her.

Now according to the latest twist of Tujhse Hai Raabta, Kalyani will confront Malhar and will ask him to control his anger as it caused him to even shoot Kalyani four years back.

However, Malhar will no longer be able to bear the false allegations on him and will reveal that he had not shot the bullet at Kalyani.

Moreover, he will break down before Kalyani after revealing the truth as per the gossip updates of Tujhse Hai Raabta.

Let's see how Kalyani reacts after learning the whole truth in the future news of Tujse Hai Raabta serial.

© Copyright serialsindia.com, 2018, 2019, 2020. All Rights Reserved. Unauthorized use and/or duplication of this material without written permission from serialsindia.com is strictly prohibited.
Cached Saved on: Tuesday 13th of April 2021 10:43:54 AM