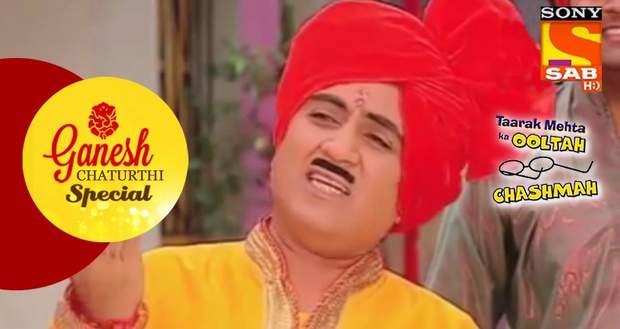 In the forthcoming episodes of Taarak Mehta serial, the members of Gokuldham will uniquely celebrate Ganesh Chaturthi.

So far, in the TMKOC serial, Jethlal helped a poor kid, which resolved his problem of the nightmare. Later, the members of Gokuldham gathered in the balcony, as Bhide called them to discuss matters related to the Ganesh Chaturthi celebration.

The society members will decide to organize an exceptional Ganeshotsav program, keeping in mind the safety of the members as per the spoilers of Taarak Mehta Ka Ulta Chashmah.

The pandal will have minimal decorations and will include an eco-friendly idol of Ganeshji. The members will also get a chance to perform the Aarti individually.

The members will pay a darshan to Bappa on their TV sets, with cameras fitted near the Pandal, according to the latest gossips of Taarak Mehta serial.

Let’s see what happens next in the future story of Taarak Mehta Ka Ulta Chashmah serial. 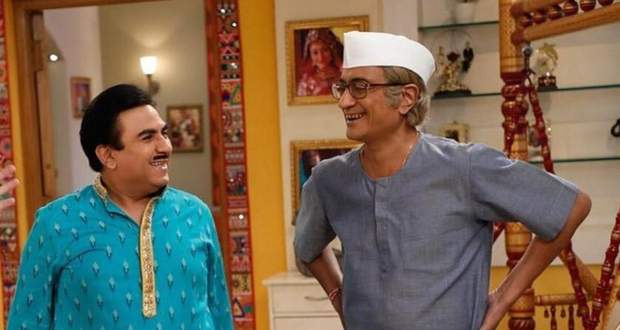 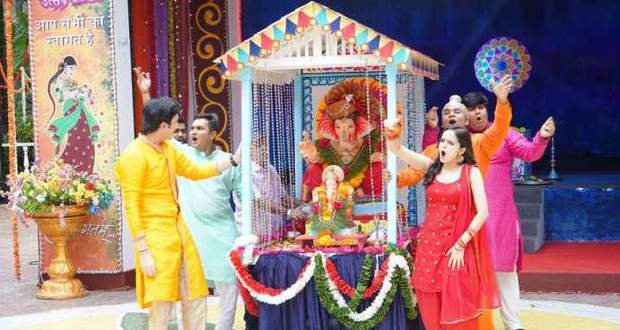