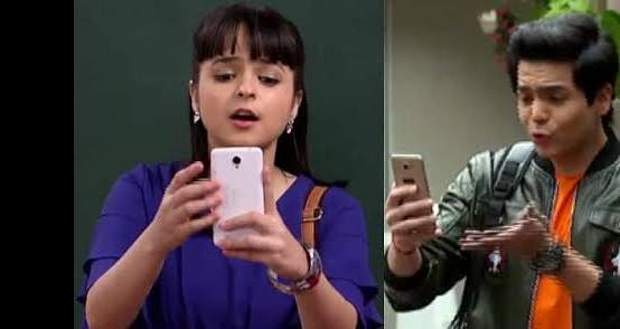 In the future episodes of TMKOC serial, viewers are going to witness a discussion between Jethalal and Bhide regarding Tapu and Sonu's wedding.

So far, in Taarak Mehta serial, due to the magical ring, Popatlal received a call from the marriage bureau.

Now, as per the latest update of Taarak Mehta Ka Ooltah Chashmah serial, Jethalal's s life will also turn in his favor after wearing the magical ring.

He will be treated well by everyone. In a jovial mood, he will join Tapu Sena's cricket game.

Bhide's glass window will be broken due to Tapu's helicopter shot thereafter. While Jethala will try to apologize to Bhide for Tapu's mistake, Bhide will, in turn, end up complimenting Tapu. He will further suggest Tapu marry Sonu to Jethalal, according to the spoiler news of TMKOC serial.

Let's see what happens next in the story of Taarak Mehta Ka Ooltah Chashmah serial.

© Copyright serialsindia.com, 2018, 2019, 2020. All Rights Reserved. Unauthorized use and/or duplication of this material without written permission from serialsindia.com is strictly prohibited.
Cached Saved on: Friday 20th of May 2022 10:05:43 PM