In the forthcoming episodes of Tarak Mehta Ka Ooltah Chashmah serial, Jethalal will get into an argument with Iyer after which he will hurl a ball at Iyer.

Up until now in TMKOC serial, the gents of the society are stressed for their careers due to the COVID-19 pandemic.  Meanwhile, the ladies are bored with doing household chores and being at home.

Now as per the recent gossips of Tarak Maheta Ka Ooltah Chashmah, Jethalal and Iyer will get into an argument and as a result, Jethalal will throw a ball at him which he will miss and hit Popatlal.

Later, getting angry, Popatlal will also throw the ball at Jethalal but will miss and hit Bhide. Soon enough all the gents will be throwing the ball to one another according to the spoiler alert of Taarak Mehta Ka Ultah Chashmah.

Let's see what happens next in the future episodes of Tarak Mehta Ka Oolta Chashmah serial. 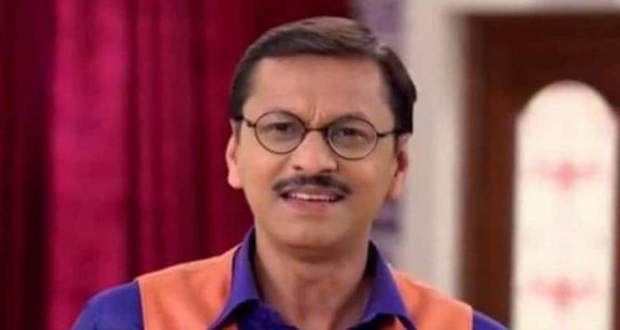 © Copyright serialsindia.com, 2018, 2019, 2020. All Rights Reserved. Unauthorized use and/or duplication of this material without written permission from serialsindia.com is strictly prohibited.
Cached Saved on: Monday 6th of February 2023 04:29:01 AM