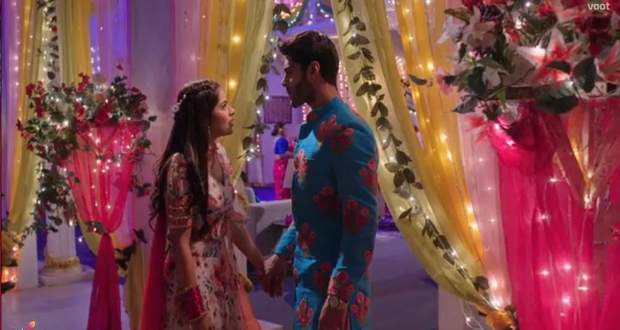 In the forthcoming episodes of Colors TV’s serial Shakti Astitva Ke Ehsas Ki, Virat will express his feelings and will propose Heer for marriage.

So far in Shakti's story, Sonam made many attempts to kill Heer, while Preeti was shocked to know that Soham is Heer’s enemy. Later, Heer accepted Virat’s friendship and got ready to attend his marriage functions.

Now based on the latest story twists of Shakti, Virat will express his love feelings to Heer and will propose her to marry him. Heer will be shocked and will tell Virat that nothing is possible as he is going to marry Jharna in few moments.

Further, Virat will tell Heer that he doesn’t want to marry Jharna and will call off his marriage with her according to the spoiler updates of Shakti Astitva Ke Ehsaas Kii serial.

Let’s see what happens next in the future story of Shakti Astitva K Ehsas Ki serial.