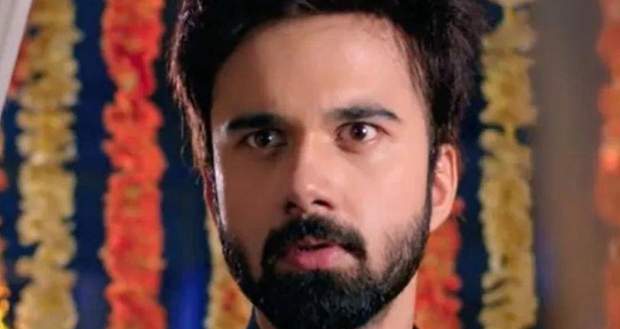 Up until now in Shakti, Veer and Heer expressed their love to each other, while Virat’s family was convinced to get Virat married to Heer.

Meanwhile, Preeto was against Virat and Heer’s marriage but somehow she was convinced.

Now based on the serial gossips of Shakti Astitva Ke Ehsas Ki, Heer and Virat’s family will be enjoying the marriage functions, while Soham will plan something to ruin everything.

He will confront Heer alone in her room and will reveal her real identity to her according to the latest twists of Shakti Astitva Ke Ehsaas Ki serial.