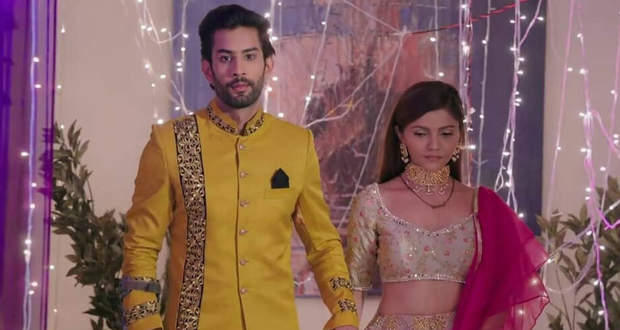 In the upcoming episodes of Shakti serial, Saumya will trap Vedant in his own ploy and will later take an aggressive avatar to kill him.

So far in Shakti Astitva Ki story, Vedant wants to avenge Saumya by hook or by crook and is now adamant to abduct Heer as his next plan.

As per the recent spoilers of Shakti Astitva K Ehsaas Ki serial, Vedant will enter Harak’s house to kidnap Heer and will succeed in his plan.

Later, the viewers will witness an interesting sequence wherein the kids in the house and Saumya will trap Vedant in his own game.

Further, based on the latest news of Shakti serial, Saumya will take an aggressive form to kill Vedant and save Heer.

Let’s see what happens next in the future story of Shakti Astitva Ki serial.