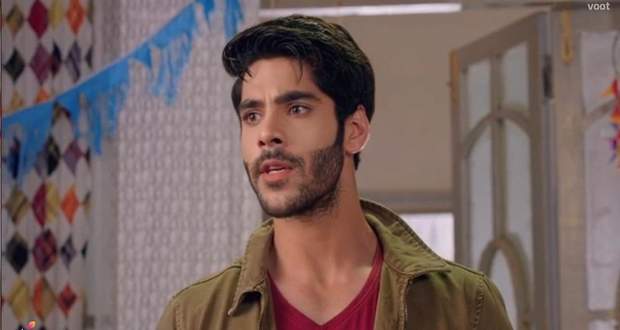 Up until now in Shakti serial, Nutan lost her life while saving Virat from Kareena’s gunshot. Later, Virat decided to file a complaint against Kareena but Mallika tried to make him understand that Kareena would reveal Heer’s identity to the world.

Now as per the spoiler updates of Shakti, Jharna will give Virat a book to read and this will make Virat recall Somya’s diary. Virat will secretly sneak into Heer’s room through the window to get Somya’s diary.

Meanwhile, Heer will catch Virat finding something in her room according to the gossip news of Shakti Astitva Ke Ehsaas Kii serial.

© Copyright serialsindia.com, 2018, 2019, 2020. All Rights Reserved. Unauthorized use and/or duplication of this material without written permission from serialsindia.com is strictly prohibited.
Cached Saved on: Wednesday 1st of February 2023 09:14:40 PM