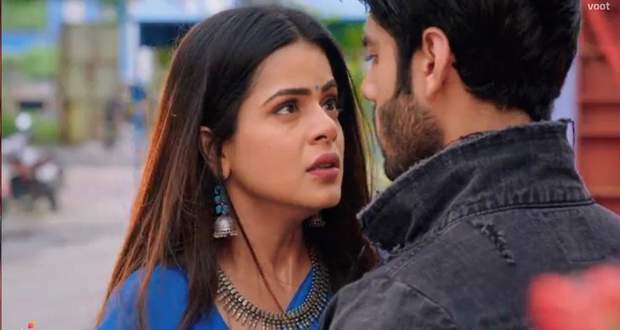 In the upcoming episodes of Colors TV’s serial Shakti Astitva K Ehsaas Ki, Virat and Heer will suddenly run into each other.

Up until now in Shakti’s story, Heer was kidnapped by Kareena under the supervision of Soham and Shanno. Later, Virat reached there to rescue Heer, while Heer’s friend Nutan died while saving Virat’s life.

Now based on the spoiler news of Shakti, Heer will leave her house to file a complaint against Kareena. Virat and Heer will unexpectedly meet each other on their way to the police station.

Meanwhile, Mallika will witness Soham meeting Kareena at her place according to the future updates of the Shakti Astitva Ke Ehsaas Kii serial.

Let’s see what happens next in the future story of Shakti Asitiva Ke Ehsas Ki serial.