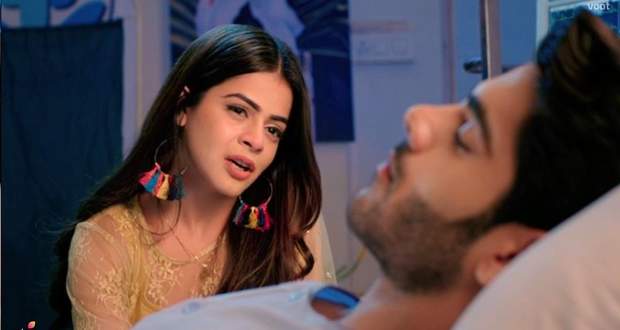 In the forthcoming episodes of Shakti Astitva K Ehsaas Ki serial, Heer will rush to the hospital to see Virat after his accident.

So far in Shakti's story, Heer rejected Virat’s marriage proposal and took a promise from him that he will marry Jharna. Later, Heer survived the bomb blast and appeared in her examination.

Now based on the future twists of Shakti, Heer will get to know about Virat’s accident and she will rush to the hospital to see him. Meanwhile, Parmeet will behave rudely with Heer and will ask her to leave from the hospital.

Heer will not listen to her and will force Parmeet to let her meet Virat according to the spoiler update of Shakti Astitva Ke Ehsaas Kii serial.

Let’s see what happens next in the future story of Shakti Astitvaa Ke Ehsaas Ki serial.