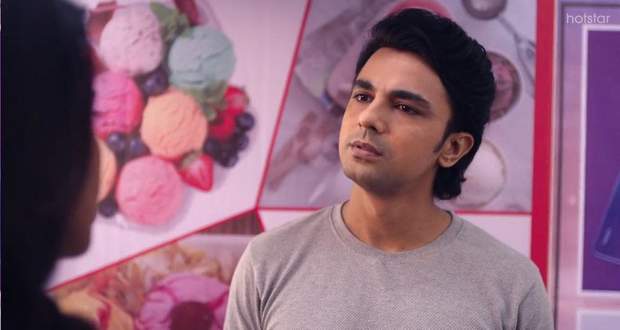 In the forthcoming episodes of Star Plus’s serial Shadi Mubarak, Tarun will humiliate Preeti for looking for a job.

Up until now in the Shaadi Mubark serial, Preeti accepted K.T’s proposal to be his business partner. Later, K.T’s mother confronted Preeti for putting a question on K.T’s new big office.

Now as per the gossip news of Shaadi-Mubarak, Preeti and Kusum will go to the market to buy a new tiffin for Piyu. Meanwhile, Tarun and Rati will arrive at the same shop and Tarun will humiliate Preeti for looking for a job.

He will tell Preeti that she has no talent and will try to discourage her according to the spoiler updates of the Shadi Mubark serial.