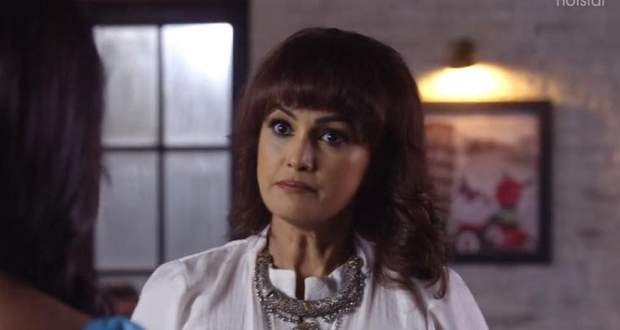 In the upcoming episodes of Star Plus’s serial Shadi Mubarak, Chanda will humiliate Preeti by calling her a thief.

Up until now in Shadi Mubarak, Chanda insulted K.T for living at his father’s money and for not working at his own. Meanwhile, Preeti decided to look for a job to earn her self-respect.

Now as per the spoiler updates of Shaadi Mubaarak, Preeti will contact Chanda to get a job in her wedding planning company. Later, Chanda will humiliate Preeti when she will recall that Preeti stole her ring from the office.

Further, K.T will offer Preeti to take help from his mother’s N.G.O according to the gossip news of Shadi Mubark serial.

Let’s see what happens next in the future story of the Shadi-Mubarak serial.

© Copyright serialsindia.com, 2018, 2019, 2020. All Rights Reserved. Unauthorized use and/or duplication of this material without written permission from serialsindia.com is strictly prohibited.
Cached Saved on: Tuesday 16th of August 2022 07:34:53 AM