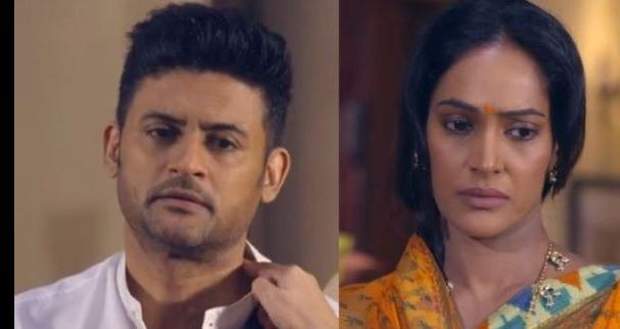 In the upcoming episodes of Star Plus’s serial Shadi Mubarak, K.T will misunderstand Preeti as a needy woman.

Up until now in Shadi Mubaarak's story, Preeti started living at her daughter’s house. Meanwhile, Kusum helped Preeti in becoming an independent and respected woman.

Now as per the spoiler updates of Shaadi Mubark, K.T will misunderstand Preeti as a helpless and needy woman. He will advise Preeti to take help from his mother who runs an N.G.O for women.

Further, Preeti will get angry with K.T and will clear him that she is an independent woman according to the future twists of the Shaadi-Mubarak serial.

Let’s see what happens next in the future story of the Shadi Mubarak serial.