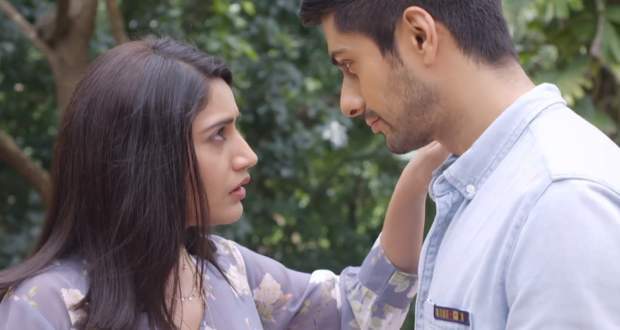 Sanjivani 2 Spoiler Twist: Ishani to suppress her love for Sid

In the forthcoming episodes of Sanjivani season 2, Ishani will decide not to reveal her feelings in front of Dr. Sid and will try to avoid him.

Up until now in season 2 of Sanjivani serial, Sid was beaten up badly by some goons and was rushed to the hospital in a critical condition.

Later, Ishani blamed herself for Sid’s condition and prayed for the first time for his well being.

Now as per the spoiler updates of Sajeevani 2 serial, Sid will be successfully saved by Dr. Juhi spreading a stream of joy in the hospital.

Ishani, on the other hand, will feel her heart beating fast in Sid’s presence. She will notice some weird changes while being around Siddhant.

However, she will decide to suppress her love for Dr. Sid and will try to maintain a distance from him according to the latest gossips of season 2 of Sanjeevani serial.

© Copyright serialsindia.com, 2018, 2019, 2020. All Rights Reserved. Unauthorized use and/or duplication of this material without written permission from serialsindia.com is strictly prohibited.
Cached Saved on: Saturday 28th of January 2023 12:26:46 PM