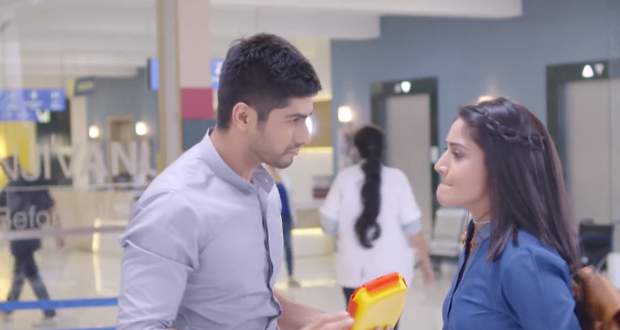 In the forthcoming episodes of Sanjivani season 2, Ishani and Sid will get suspicious of Vardhan’s actions in Sanjivani and will start a mission to investigate some clues.

Up until now in season 2 of Sanjivani serial, Vardhan opened the luxury ward by convincing Shashank and made Anjali the head of surgery.

Meanwhile, Sid and Ishani are struggling to hide their feelings and are back to work.

Now as per the spoiler alert of Sajeevani 2 serial, Sid and Ishani will find a shocking clue against Vardhan while working on a case.

They will see a secret room in the luxury ward and will find some shocking things which can put Sanjivani’s future in danger according to the latest news of season 2 of Sanjeevani serial.

© Copyright serialsindia.com, 2018, 2019, 2020. All Rights Reserved. Unauthorized use and/or duplication of this material without written permission from serialsindia.com is strictly prohibited.
Cached Saved on: Sunday 5th of February 2023 03:56:44 AM