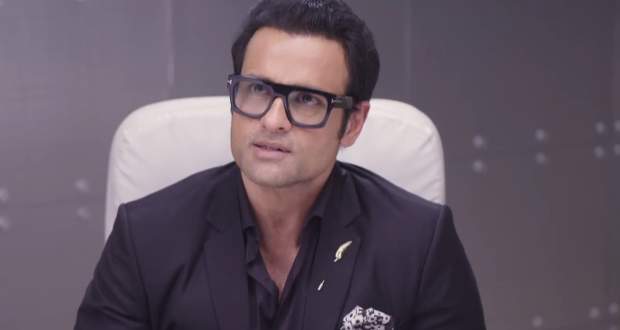 Sanjivani 2 Spoiler News: Vardhan to use Shashank-Juhi’s fight for his benefit

In the forthcoming episodes of Sanjivani season 2, Vardhan will take advantage of differences between Shashank and Juhi for carrying out his own motives.

Up until now in season 2 of Sanjivani story, Ishani is falling in love with Sid but has decided not to tell him.

Meanwhile, Vardhan is doing something fishy in the luxury ward and might put Sanjivani’s future in danger. He even manipulates Anjali in believing there is no secret room in luxury ward.

Now as per the spoiler updates of Sajeevani 2 serial, Vardhan will witness the tension building up between Shashank and Juhi.

He will be delighted to know that Juhi and Shashank are not on the same page anymore and will decide to use it for his benefit according to the latest gossips of season 2 of Sanjeevani serial.

© Copyright serialsindia.com, 2018, 2019, 2020. All Rights Reserved. Unauthorized use and/or duplication of this material without written permission from serialsindia.com is strictly prohibited.
Cached Saved on: Wednesday 1st of February 2023 10:15:00 PM