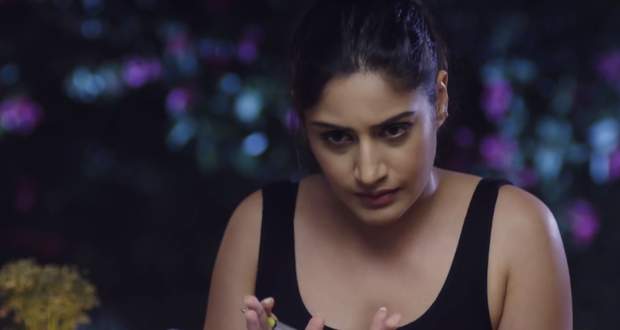 In the forthcoming episodes of Sanjivani season 2, Sid will learn about Ishani’s feelings but will decide to ignore her.

Up until now in season 2 of Sanjivani serial, Sid got into a fight with goons and later got admitted in the hospital in a critical condition.

Meanwhile, Ishani is feeling weird around Sid and thinks she is suffering from some disease.

Now as per the spoiler updates of Sajeevani 2 serial, Asha will make Ishani realize that she is perfectly fine but is in love with Dr. Sid.

Ishani will give herself a pep talk and will decide not to get into the love drama. However, she will not be able to suppress her feelings for longer and will tell Sid that she loves him.

Sid will ignore Ishani’s declaration and will tell her to maintain a professional relationship according to the latest gossips of season 2 of Sanjeevani serial.

© Copyright serialsindia.com, 2018, 2019, 2020. All Rights Reserved. Unauthorized use and/or duplication of this material without written permission from serialsindia.com is strictly prohibited.
Cached Saved on: Saturday 2nd of July 2022 01:29:03 AM