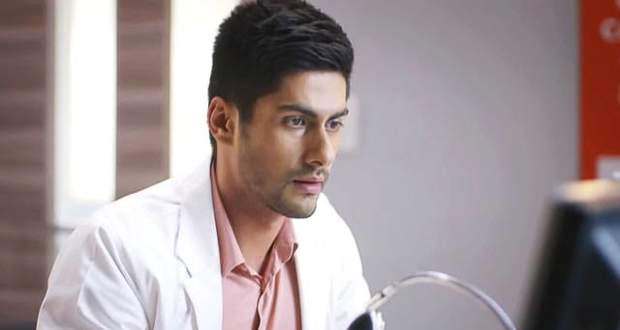 In the forthcoming episodes of Sanjivani season 2, Vardhan will chalk out a plan to destroy Sid’s career by spoiling his operation of the VIP patient.

Up until now in season 2 of Sanjivani story, Sid has married Asha to protect her baby from society. However, Asha is helping Vardhan in his evil plan by making Sid’s life living hell.

Now as per the spoiler updates of Sanjeevani 2 serial, Vardhan will plot another evil game and will use a VIP patient to destroy Sid’s career.

He will hire Asha to mix something in his drink to make him dizzy during operation. Later, Sid will get dizzy during the operation and will make a huge mistake.

Vardhan will get successful in spoiling his career according to the latest gossip twists of season 2 of Sanjeevani serial.