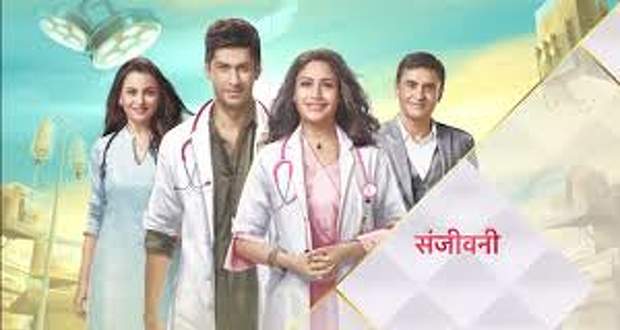 Sanjivani 2 Gossip Alert: Sid will discover the truth about Asha

In the upcoming episodes of Sanjivani season 2, Sid will get suspicious of Asha's behavior and will try to investigate and gain proofs against her.

So far in Season 2 of Sanjivani serial, Ishani hinted about Asha's behavior but Sid rudely rejected Ishani's remarks. She decides to leave the matter and to stay away from Sid.

According to the latest spoiler update of Sanjeevani Season 2, Sid will be curious to know about Asha's behavior. He will witness the conversation between Vardhan and Asha and will get even more suspicious.

He will try to investigate the matter and find out the truth as per the gossip twists of Sanjeevani 2 serial.

Let's see how Sid unveils the truth in the future episodes of season 2 of Sanjeevani serial.