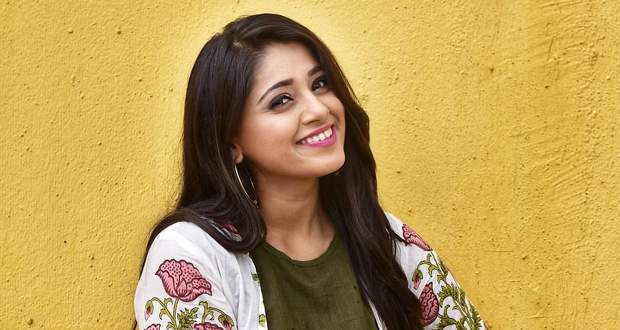 In the forthcoming episodes of Sanjivani season 2, Asha will put a patient’s life in danger to save her own career.

Up until now in season 2 of Sanjivani story, Ishani is suspicious of Asha’s actions and is trying to save Sid from her plans. Also, Asha is doing everything instructed by Vardhan to spoil Sid’s career.

Now as per the spoiler updates of Sanjeevani 2 serial, Asha will again do as told by Vardhan and will put a patient’s life in danger by changing the reports.

Sid will receive the wrong reports from the lab and will do the wrong treatment. Later, Asha will feel guilty for putting a patient’s life in danger according to the latest gossip twists of season 2 of Sanjeevani.

© Copyright serialsindia.com, 2018, 2019, 2020. All Rights Reserved. Unauthorized use and/or duplication of this material without written permission from serialsindia.com is strictly prohibited.
Cached Saved on: Tuesday 24th of May 2022 04:55:12 AM