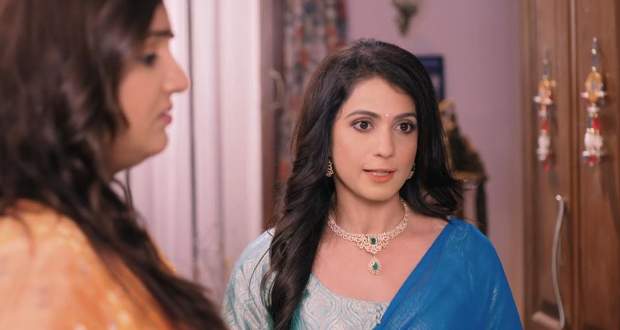 In the forthcoming episodes of Saath Nibhana Saathiya 2 serial, Kanak and Hema will create trouble for Gehna by spoiling the Prasad made by her.

Up until now in SNS 2 serial, Gehna managed to find the lost earrings before Kanak in the case due to which the latter was furious at her.

Later, Kanak splashed mud on her face and told her to know her place in the Desai house. Meanwhile, Gopi is trying to find out if there is a connection between Ahem and Gopi Kaka.

Now as per the recent spoilers of Saath Nibhana Saathiya 2, Kanak and Hema will spoil the Prasad made by Gehna by adding an egg to it with the help of their husbands.

Afterwards, Kokila will be seen creating a scene and confronting Gehna about the spoiled Prasad according to the latest news of SNS2 serial.

Let's see if Gehna is able to prove her innocence in the future episodes of Saath Nibhana Saathiya 2 serial. 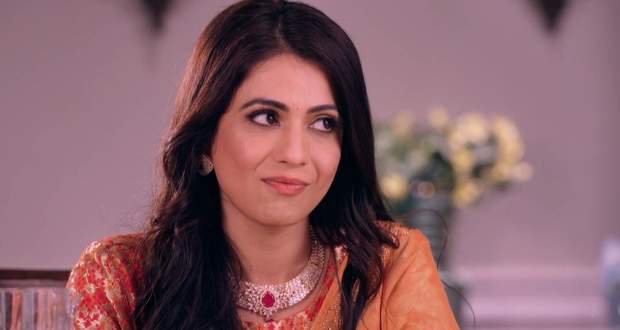 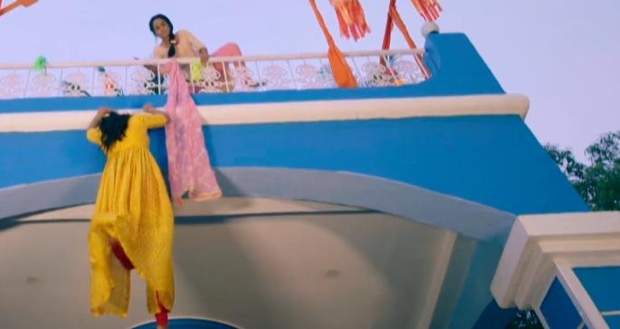