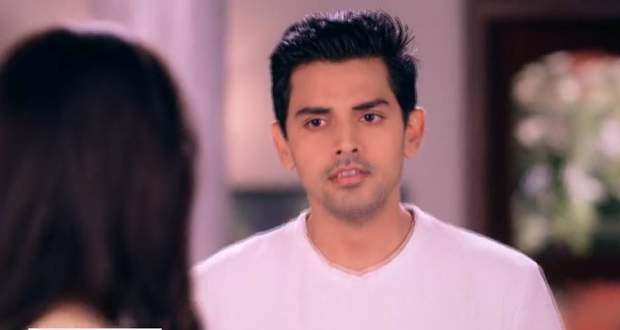 Saath Nibhana Saathiya 2 Gossip: Anant to stand up against Kanak for Gehna

In the forthcoming episodes of Saath Nibhana Saathiya 2 serial, Anant will again stand up for Gehna after seeing Kanak's behavior towards her.

Up until now in SNS2 story, Anant has returned to Desai mansion and has been seen standing up for Gehna against his family's indifferent behavior towards her.

Meanwhile, Gopi disguised herself as a man and became Gopi Kaka's disciple to stay near him and try to make him remember his past.

Now as per the gossip updates of Saath Nibhana Saathiya 2, Gehna will be sitting on the sofa and Kanak will make her stand up and will tell her to know her place.

Further, Anant will be witnessing the scene and will be seen standing up for Gehna and questioning Kanak's behaviour according to the spoiler news of SNS 2 serial.

Let's see if Anant will be able to give Gehna her rights in the Desai house in the future episodes of Saath Nibhana Saathiya 2 serial. 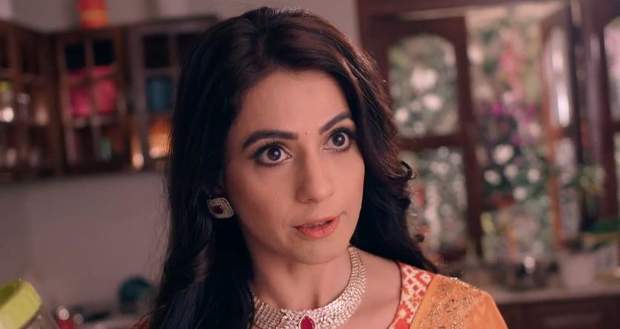 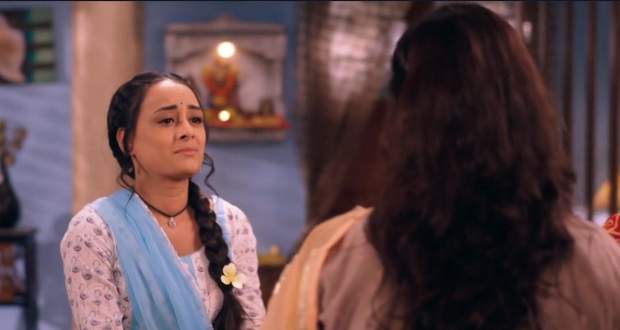 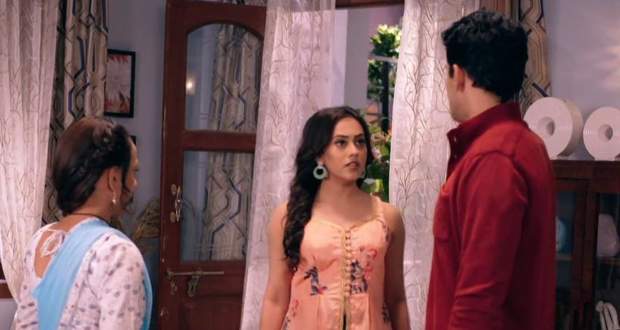 Saath Nibhana Saathiya 2 Spoiler: Radhika to get suspicious of Anant and Gehna

© Copyright serialsindia.com, 2018, 2019, 2020. All Rights Reserved. Unauthorized use and/or duplication of this material without written permission from serialsindia.com is strictly prohibited.
Cached Saved on: Saturday 28th of November 2020 10:59:10 PMCached Disp on: Tuesday 1st of December 2020 08:52:53 PM