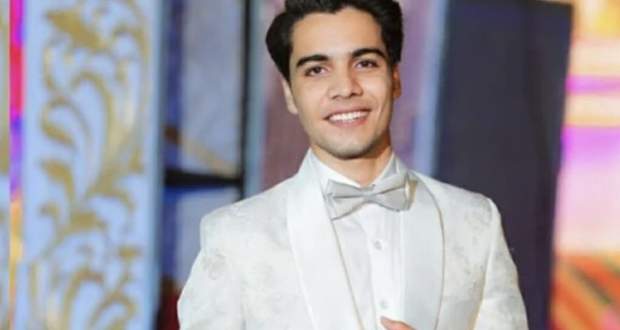 As per the latest cast and crew gossips of Sas Bina Sasural 2 serial, the makers have roped in handsome newbie actor Kush Madaan to play a pivotal role in the serial.

He will be playing the character of one of the seven siblings of the main lead and will also be debuting on TV with this new serial.

Talented actor and host, Kunal Saluja will be seen portraying the lead role in the serial. Further, popular actors Vaibhav Mangle, Yash Sehgal, and Vishnu Bholwani are also part of the star cast.

© Copyright serialsindia.com, 2018, 2019, 2020. All Rights Reserved. Unauthorized use and/or duplication of this material without written permission from serialsindia.com is strictly prohibited.
Cached Saved on: Monday 17th of May 2021 07:19:28 PM