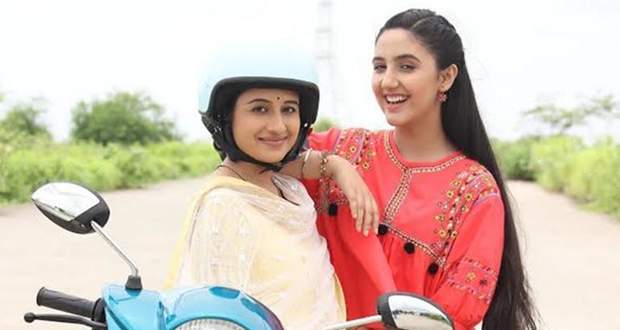 In the forthcoming episodes of Patiyala Babes serial, the entry of Naaembi’s son and his family will create a lot of drama in Babita’s life.

Up until now in Patiala Bebes serial, Hanuman and Babita got married and are all set to start their new life.

Mini is also happy with her mother’s new beginning but is having mixed feelings regarding Hanuman.

Now according to the spoiler twists of Patiyala Bebes serial, a new entry will create more drama in the lives of newly wedded couples as Naaembi’s son will make an arrival.

Naaembi’s son will claim his right to her house and will try to snatch the property from her as per the gossip news of Patiala Babes serial.